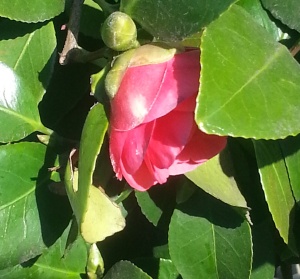 There are fewer Google searches on mental illness when summer is in full bloom.

When the sun’s out and your mood lifts after a seemingly interminable winter, you’re not imagining it if you think you feel better and brighter. Seasonal Affective Disorder (SAD) may be more prevalent than previously believed.

Searches on Google suggest that mental illness may have strong links with seasonal patterns, according to research by the Graduate School of Public Health at San Diego State University. Previous studies on mental illness patterns have been done by phone, but may not have been accurate because people can be reluctant to reveal the state of their mental health. But the researchers were able to monitor passively the queries people typed in to Google’s search engine.

“We didn’t expect to find similar winter peaks and summer troughs for queries involving every specific mental illness or problem we studied. However, the results consistently showed seasonal effects across all conditions,” says James Niels Rosenquist, a psychiatrist at Massachusetts General Hospital.