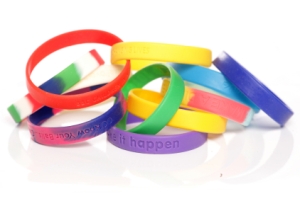 Volunteering has more of a feelgood factor than initially believed: people who volunteer report lower levels of depression and higher levels of life satisfaction. They’re even more likely to live longer, too. That was a key finding in a study carried out at the University of Exeter.

The review found a “20% reduction in mortality rates” among those who volunteer compared with those who don’t. Anecdotally, volunteers have said they feel benefits to their self-esteem and wellbeing by offering a helping hand. The study backs this up with scientific evidence. However, it also warns that too much volunteering can have the opposite effect, and people can begin to feel burdened.